The video and performance work it's as valuable as a petrochemical plant deals with phenomena of cultural and geopolitical nature that concurred around the sale of the painting "Salvator Mundi" by Leonardo Da Vinci and can be observed globally but increasingly in the Middle East.

With the construction of the Louvre Abu Dhabi as the first “universal museum” in the Arab world and the purchase of what is believed to be the last available painting by Leonardo Da Vinci, the Saudi leadership around Mohammed Bin Salman al-Saud secured hegemonial advantages in the struggle for cultural, political and spiritual supremacy in the Arab world.

In times of declining demand for the raw material, the country, whose wealth is mainly based on the oil trade, has been forced to look for new sources of income in order to ensure financial independence and internal stability. Big hope resides in the construction of the museum and its potential “Bilbao effect”, that could be observed in Spain after the opening of the Guggenheim branch.

The art museum has brought enormous financial growth in the entire region, particularly in the field of tourism. At the same time, the auction house Christies is setting new standards in art trade with the marketing of the painting. "Salvator Mundi"  was exhibited at various locations around the world before it was sold and presented to the public in order to generate a real hype.

The video shows different people looking at the painting from the front, showing their facial expressions.

The strong emotions of the viewer are intended to underline the value of the picture, whose authenticity and art-historical relevance have, however, been strongly doubted by experts and that is, above all, considered a “masterpiece of good restorers”.

The genderless portrayal of Jesus "as the healer of the world" and the renunciation of religious symbols make it particularly interesting from today's perspective for a "universal museum" in the Arab world.

The title of the work refers to a quote from a Christies employee. The reference to a “petrochemical plant”, an oil refinery, ostentatiously shows the type of  buyers that are meant  to be addressed. "Salvator Mundi" was auctioned at Christie's at the end of November 2017 as the most expensive work of art to date for $ 400,000,000.

In the performanc it's as valuable as a petrochemical plant the artist stands naked in a white, rubber-cell-like room and holds a television playing the aforementioned Christies marketing video. Maintaining the weight becomes a physical burden, which embodies the opaque selection criteria and value creation processes within art history of art are supposed and the ubiquitous market processes. 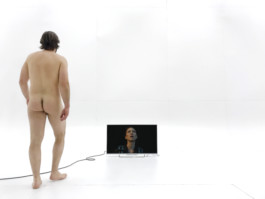 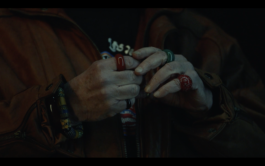 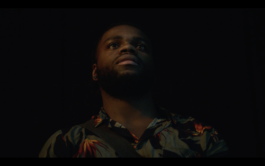 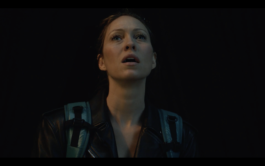 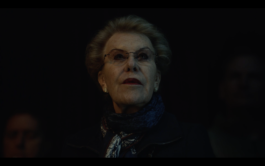 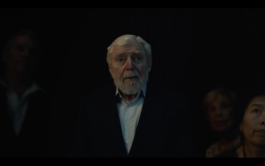 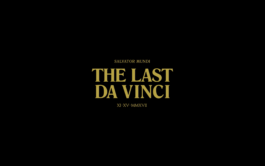 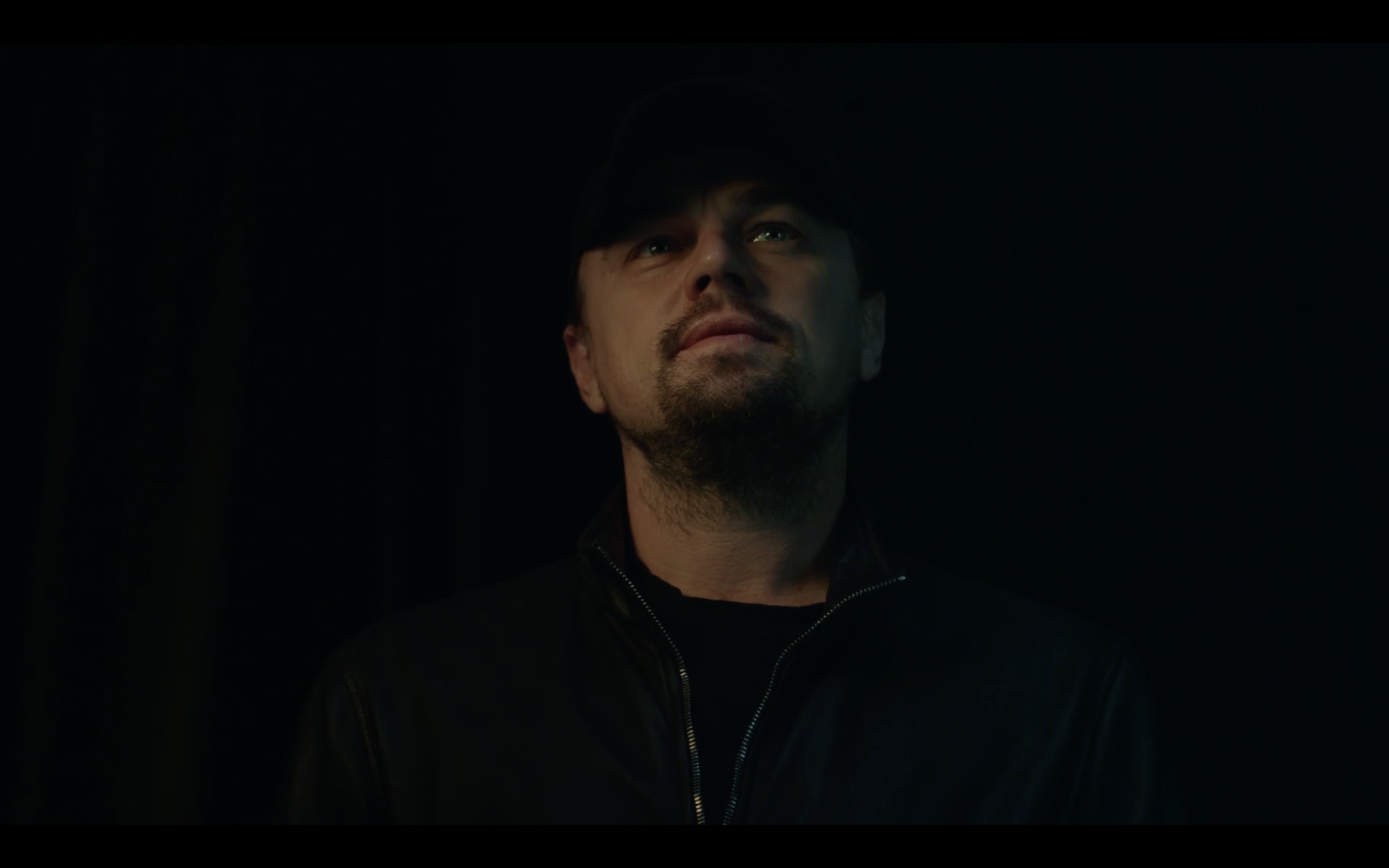